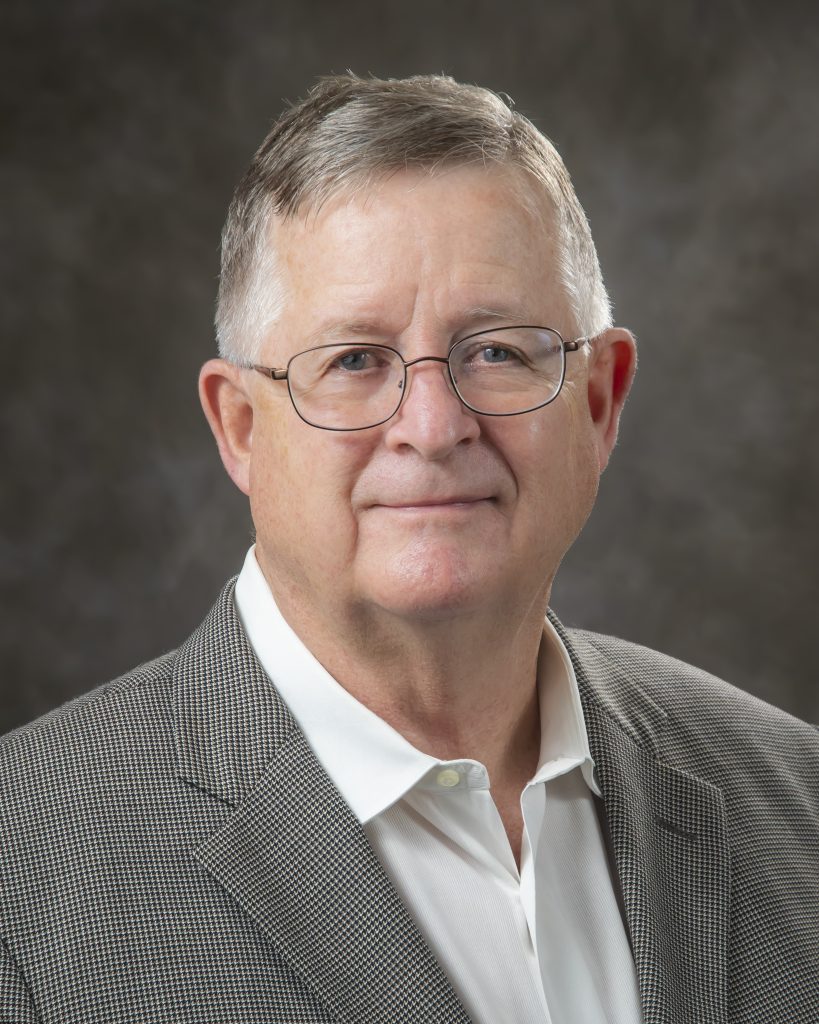 Bob is an attorney with over 40 years of experience and is licensed to practice law in Virginia, Maryland, and the District of Columbia. He owns and practices law through his firm Gordon Law, PLLC.